My name is Lyra Hill (pronounced LEER-ah). I live in Los Angeles with my husband Tyson Thurston.

I graduated with a BFA in 2011 from the School of the Art Institute of Chicago, with a focus in alternative comics and experimental analog filmmaking. That summer I founded Brain Frame, a performative-comix reading series which ran bimonthly in Chicago, with additional hybrid and satellite shows, until its third anniversary in 2014. Brain Frame ended in a Grand Finale at Thalia Hall and the release of the Brain Frame Yearbook, a hardbound archive of every participant in and assistant to the show as well as comics, photos, games, illustrations, and text memorializing each iteration and the event as a whole.

I continued performing multimedia narratives at other events in Chicago and across the US. In 2015 I performed Moon Moods, a participatory audience experience, immersive light installation, and mediative musical monologue at the Museum of Contemporary Art Chicago. In 2016 I performed three pieces, including a new work utilizing 35mm slide machines and custom shutter device, along with video interstitials inviting physical and auditory audience engagement, for Conversations at the Edge, a series hosted by the School of the Art Institute of Chicago. Also in 2015 I began hosting and producing Magic Chats, a podcast and radio program exploring sounds that move people. Each hour-long episode features a different guest and their chosen recordings.

I began working as an educator in 2004 at an annual pagan family camp. In college at SAIC I co-organized the Experimental Film Society, a 16mm screening and workshop series for fellow students. From 2014 to 2017 I worked as Lead Artist of the Teen Creative Agency at the MCA Chicago. In this role I helped develop and embody an intensive program guiding creative youth to explore, challenge, and create contemporary art, as well as plan and facilitate large scale public programs within the institution. In 2016 I began teaching Ritual Structure Workshops of my own design at community spaces around Chicago. I am currently training to teach Tae kwon do and Hap ki do at a martial arts family center in Los Angeles.

My comics have been published in compilations and magazines in Australia and across the US. I self publish my solo print work. My films have screened in Scotland, Canada, and across this country.

I am open to commissions, collaborations, compliments, and complaints. My current artistic focus is on music, filmmaking, and building an educational variety show empire. 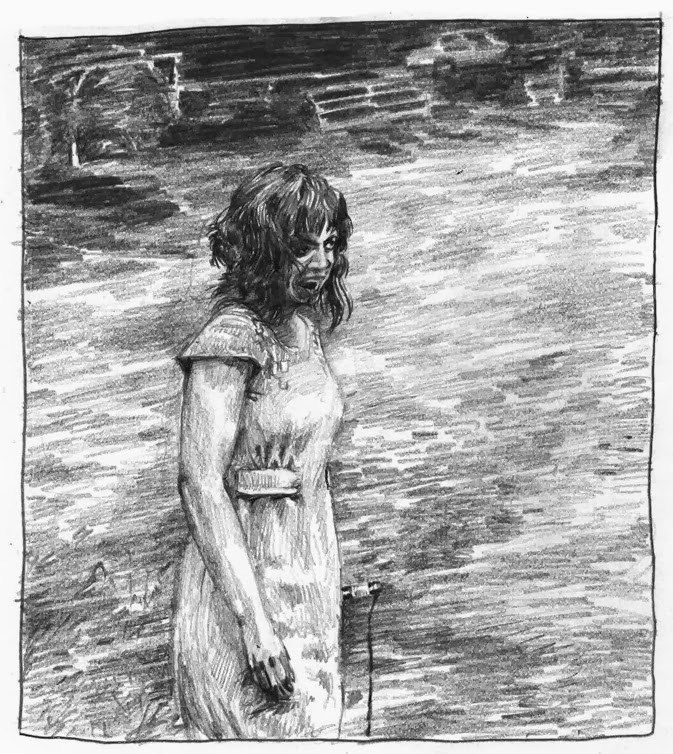