Brain Frame Is Over 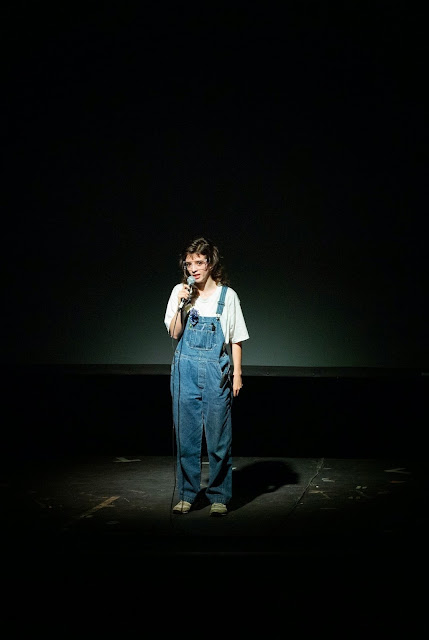 Three months and three days ago, Brain Frame ended. I think it's safe to say that I've recovered. I have some perspective. My grieving has passed. I've been so slow to upload documentation - the final videos are going up on the website this week - because only now does it feel delightful, not depressing, to review. Here's an incredible montage of the entire Finale, by Burton Bilharz:

The Finale was better than I could have imagined. The notes and drawings left by friends and strangers in my yearbook (passed around Thalia Hall with tape reading "BOSS BOOK / PLEASE SIGN") are ridiculously, overwhelmingly kind. The mere thought of them stirs the stuff in my ribcage. Onstage, I wore overalls, safety goggles, a plain t-shirt, and sneakers I bought at a Payless in San Francisco when I was seventeen. I didn't wash my hair or wear makeup, at least until my surprise transformation at the end of the show into a golden outfit tailor-made by Ellen Nielsen. 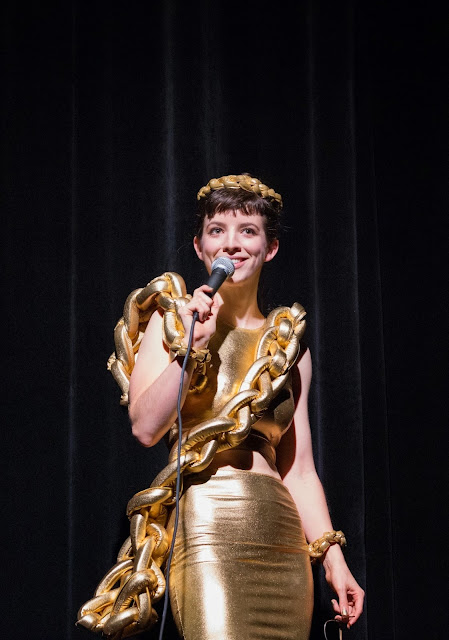 I was dressed for the performance of my new comic Cat Tongue, but I was also dressed down for honesty. Amid mounting spectacle, I felt most comfortable representing myself as a mechanic. Above all, for me, Brain Frame was work. It was enormous work.

It was also ritual. Especially the last show. I talk a little bit about that in this great article by Sierra Nicole Rhoden. I took cues from the large public rituals in which I used to participate while growing up in the Bay Area, specifically the Spiral Dance. The altars at the Brain Frame Finale honored the death of the show and predicted the future of its celebrants. The poster was a re-imagining of the Death card in the Ryder-Waite Tarot, a symbol for change and rebirth. My introduction in the Yearbook attempts to inspire further exploration. I spoke to the audience more plainly than ever before. I talked about the potential in performative comics readings. I invited people to email me for support, advice. My intention was to release the spirit of Brain Frame, for everyone to take home in their hearts, and have it grow there. 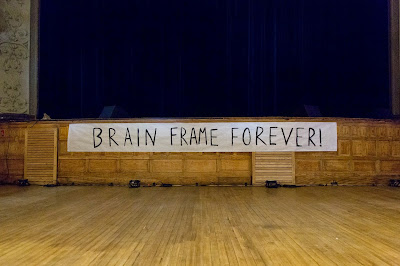 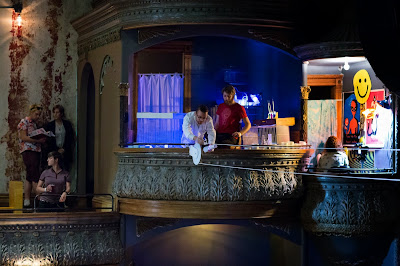 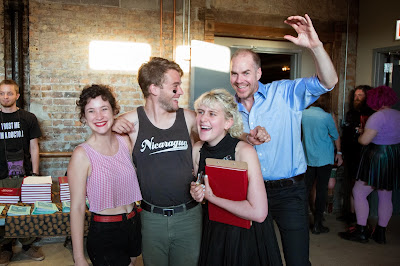 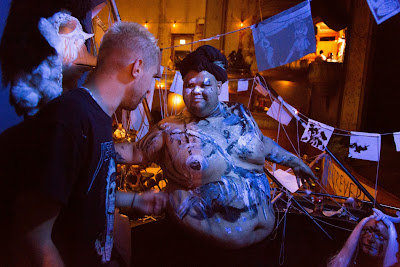 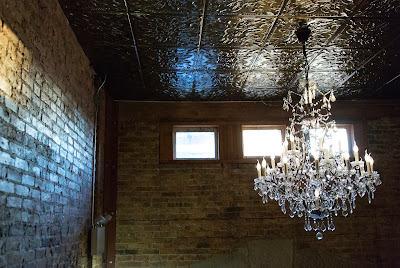 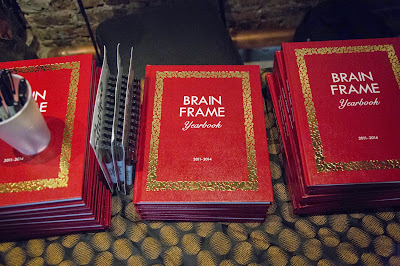 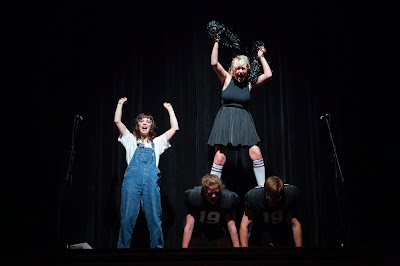 Then I went home, all hollowed out. My family did another ritual for me, privately. I went out of town for a while. I looked for other things to fill myself up, or tried to stay empty. I lost track of time, and realized that Brain Frame had been my clock. I struggled to relax around friends, without a collaboration between us. I realized that I am not the boss of every conversation. I remembered how much I like reading books. I built new shelves and cleaned up in my office for the first time in two years. I performed a new comic at a noise show. I performed in a wrestling match. I got flown to New York to show parts of my film. I got flown to Los Angeles to perform Go Down. I started my first full year as Lead Artist of the Teen Creative Agency. I picked up extra work as an Artist Guide at the MCA. I started writing in my blog again...
Posted by Lyra at 11:20